Joseph Raymond Conniff (November 6, 1916 – October 12, 2002) was an American bandleader and arranger best known for his Ray Conniff Singers during the 1960s. 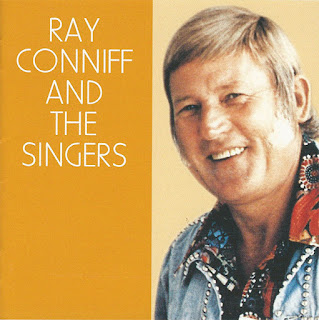 SOME BACKGROUND ABOUT THE BEAUTIFUL MUSIC RADIO FORMAT

Several station in the 1950s were programming the format in program segments such as WOR in NYC at night. American Airlines sponsored the mix of beautiful music and classical on MUSIC TIL DAWN on many big city stations in the early 1950s.

Beautiful music was on the air in the 1950s on WPAT (NYC)...and Gordon McClenden played it on his station in San Francisco where Ed Winton was working. Winton brought the format to WGAY which he changed to WQMR AM in Washington DC in early 1960s. Winton and I programmed the station long before long time PD Bob Chandler was hired. In fact in 1960 Art Wander hired me at WBAL AM in Baltimore as announcer for his beautiful music format there which was eventually dropped when FM stations did it. Another beautiful music station was WDVR in Philadelphia. It became successful overnight in 1963 NOT because they were using my voice tracks BUT because the AM dial switched to ROCK and mature listeners found mature music on FM. Marlin R. Taylor carefully crafted a flow of easy listening instrumentals which appealed to this neglected audience of music lovers. WJBR FM in the Phila market from Wilmington Delaware was a strong competitor as was WQAL, WWSH and others who copied the format. But WDVR was always the ratings winner. When Marlin Taylor syndicated beautiful music sweep tapes from Bonneville´s... WJIB and WRFM .... the format was taken to other market stations. Shulke, SRP and several others started syndicating via mailed reel to reel automation tapes. I joined KUMU in Honolulu in 1987 when simulcast was forbidden by FCC. They ran FM 100 tapes on AM and Bonneville tapes on FM and essentially sold time on the stations as one.

"I retired from over 50 years as easy listening music programmer-announcer and was reluctant to give up sharing those beautiful melodies with listeners. Now on the Internet I'm reaching a niche audience from all over the world," said veteran programmer R A Campbell, who has retired to Mexico. "It's amazing, I decided to share all of my favorite music, globally, by setting up BeautifulInstrumentals.com radio here in San Pedro Garza Garcia Mexico. Now fans from everywhere email me about how this easy listening format complements their daily home and office listening environment."


About BEAUTIFULinstrumentals.com: Easy listening instrumental orchestrations are programmed from CDs, singles and long playing albums of the mid 20th century. Many which have not been heard by our listeners for many years. Bringing back memories of youth and what Campbell calls "life in the past lane". Our slogan: Wonderful albums of beautiful music from Broadway, Hollywood, America's standards and hit instrumentals from around the world.
The format was popular through the 1980's but as younger listeners moved into stereo FM radio formats changed to reach them.

I hope listeners will continue to enjoy the format on Internet via www.beautifulinstrumentals.com... 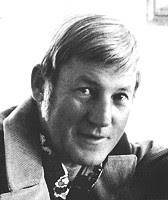 Ray Conniff, composer, trombonist and bandleader, was born in Attleboro, Massachusetts, on November 6, 1916. He died, following a fall, in Escondido, California, on October 12, 2002, aged 85.
No comments:

Your Ad Here
No comments: 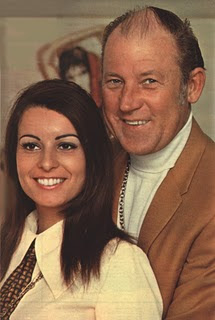 ATTLEBORO, Ma. -- A musician, arranger, bandleader and Grammy Award winner whose career stretched over seven decades, Ray Conniff was far more than the city of Attleboro’s most accomplished music man....MORE
No comments: 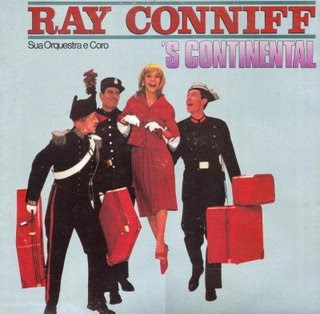 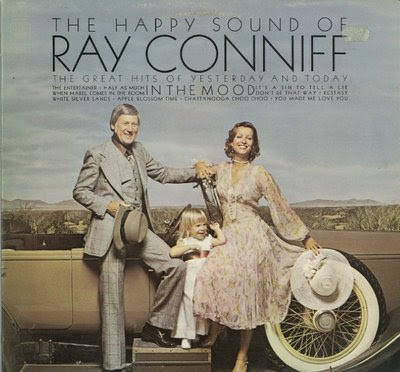 get my radio stream

We are Amazon.com associates

LINKS to other Beautiful Instrumentals sites 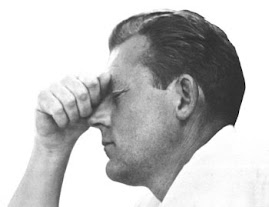 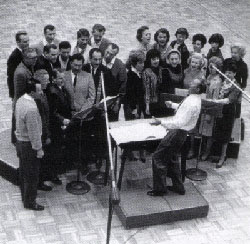 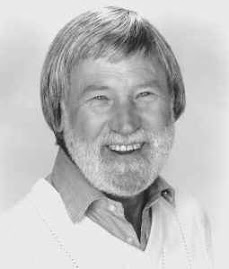 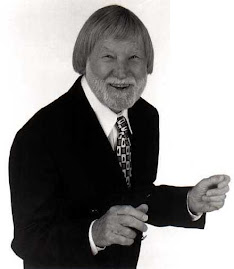 Joseph Raymond Conniff (November 06, 1916 - October 12, 2002) was an American musician. He was born in Attleboro, Massachusetts, and learned to play the trombone from his father. He studied music arranging from a course book. In 1959 he started the Ray Conniff Singers (12 women and 13 men) and released the album It's the Talk of the Town. This group of word— not just syllable — singing singers brought him the biggest hit he ever had in his career: Somewhere My Love (1966). The title track of the album was written to the music of "Lara's Theme" from the film Doctor Zhivago, and was a top 10 single in the US. The album also reached the US top 20 and went platinum, and Conniff won a Grammy. The single and album reached high positions in the international charts (a.o. Australia, Germany, Great Britain, Japan) as well. Also extraordinarily successful was the first of four Christmas albums by the Singers, Christmas with Conniff (1959). Nearly fifty years after its release, in 2004, Conniff was posthumously awarded with a platinum album/CD. 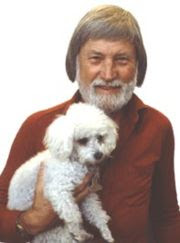 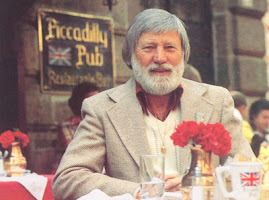